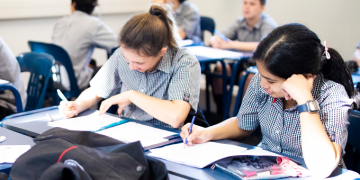 Explore our wide range of resources to build financial capability knowledge and skills. 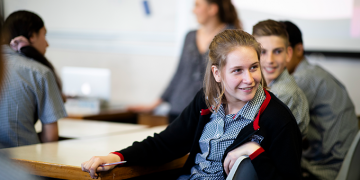 View more
Student Pathway
Customise your programme to suit your learning needs.
Activities
Check out all the activities available to you here.
Starter Pack
An interactive introduction to financial capability.
Interactive Activities
Have fun while you learn with our popular interactives.
MENU Guides 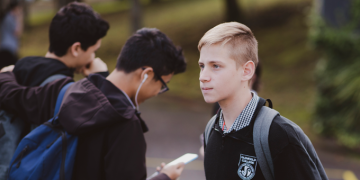 Sorted in Schools is a free financial capability programme fully aligned to the National Curriculum.

People’s values, beliefs, and behaviours related to money/moni and wealth are shaped by their experiences, whānau, and communities. For example, values of te ao Māori that might shape people’s money/moni choices include:

The first goal/whāinga paetae of saving/whakaputu is to build up some funds that you can use for unexpected expenses. The next step is to create a larger emergency fund equal to three months of income. List and total up what you have spent in the last month. Classify your spending, for example, your spending on transport, entertainment, or communication. Justify why having three months of income in the bank is a helpful goal.

In Amsterdam, power and phone companies have to report people who haven’t paid their bills. People with debt/nama are then offered free budgeting advice.
Describe how you would respond if you got a call from a budgeting company after not paying a power bill. What are the advantages and disadvantages of this approach to people not paying their bills? Justify whether or not this approach should be used in your community.

Facial recognition technology has made it possible to identify people in images by analysing their faces. In China, facial recognition is used in airports, banks, hotels and even public toilets. In one experiment, facial recognition technology was used to identify people who crossed a major road without waiting for a green light. In the future there might be cameras everywhere that can identify all citizens. Discuss what might happen if people caught breaking even small laws automatically had their credit cards blocked or, if they break several laws, are banned from getting a loan. Analyse how rules like these could affect people’s ability to set goals/whāinga paetaes, budget/tahua, save, and manage debt/nama. Evaluate the statement: People who break the law shouldn’t be allowed to borrow money/moni.

A scammer is a person who makes money/moni by tricking people. Some international scammers make money/moni by working out people’s personal details and using this information to access to their bank accounts. Scammers know common passwords for people’s internet accounts: middle names, birth months, names of pets, favourite teachers and favourite holiday places. To get this information, the scammers use code-breaking software that analyses information people post online. This includes people’s user profiles, answers to fun social media quizzes, and captions on photos to get the information they need. List information you should avoid sharing online. Analyse the security of your online identity. Create a business-card-size resource outlining the steps people should take to protect their financial identities. Share it with other students.

Mobile truck shops are often seen in communities in which people are struggling financially. The trucks sell household items such as electronic goods or clothing. People can borrow money to pay for things but then get charged a lot of interest. The items mobile trucks sell are often more expensive the same items in shops and of lower quality. Describe the purpose of a mobile truck. Explain why a person might buy something from a mobile truck instead of a shop. Imagine you are a mobile truck shop operator. Justify the service you provide.

Each year New Zealanders send tens of millions of dollars to family members in other countries. This money/moni helps to pay for celebrations such as weddings and funerals and supports people on low incomes. Describe the effects this financial commitment might have on a family in New Zealand. Explain how supporting families overseas might impact on the way families here spend and save. Evaluate the strengths and weaknesses of this form of support for families, both here and overseas.

Many organisations rely on donations to keep going and encourage people to make regular payments. For example, some churches suggest that people donate one tenth of their income each week. This is called tithing. However, sometimes people donate more money/moni than they can afford. List the problems that pressure to donate can create. Explain the positive and negative effects of people donating money/moni to an organisations such as churches. Imagine you are a leader of a church or community group. Justify why people should give you money/moni.

In Korea people can shop on their way to work using virtual supermarkets in subway stations. Colourful posters on the station walls show different food items. People can buy items by scanning the images and the items are delivered to their homes later that day. List items you have purchased online. Explain how virtual supermarkets might work in New Zealand. Predict the impact of this becoming a common way to shop in Aotearoa New Zealand.

Identify the spenders and the savers among your friends. Describe how their money/moni personality shapes their choices. Question them about how they feel before and after they make a major purchase.

A recent New Zealand report put the cost of raising a child from birth to 18 years at $285,000, which is about $16,000 a year. List ways that you have cost your whānau money/moni this week, for example, in food, clothing, entertainment, activities, and transport. Estimate the total cost. Compare your costs for the week with that of a classmate and discuss the similarities and differences. Collate the results for everyone in the class and find the average cost per week. Think about other factors add to the cost of supporting you each year. 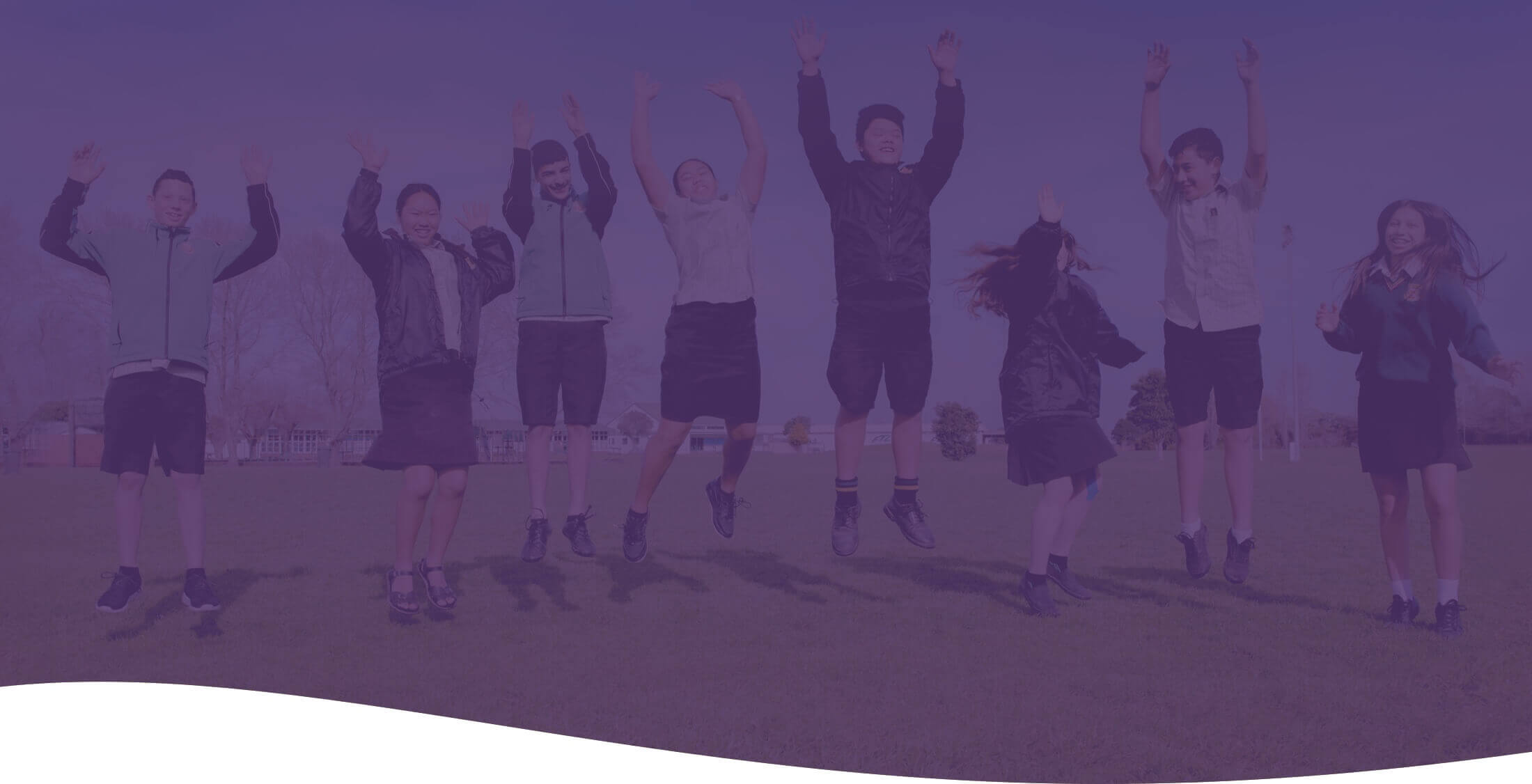 Written in English with resources aligned to the New Zealand Curriculum.

Hit enter to search or ESC to close